Hello, dear readers and followers, long time no hear from me:)
The work requires more of me than I've thought, so sorry for the lack of post :(
In the meantime I got a new storage place for my nail polishes, they were getting so many so I needed a new home for them. I bought a red metall container in Mömax (Austria) which I placed in our living room.
The total number of all polishes is 174, not so high right;)

Let's take a look at the collection.
The first pic is the stash before I began to re-organize it. 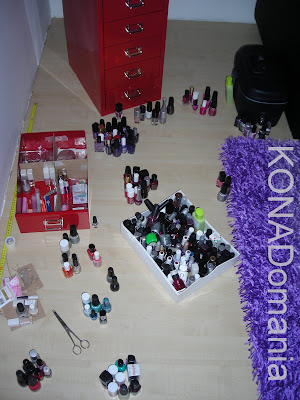 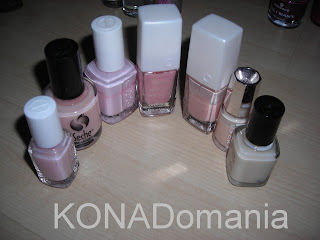 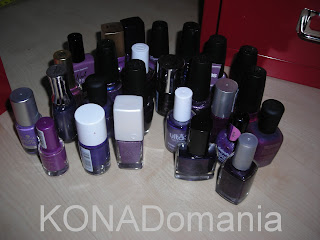 My pinks and berries: 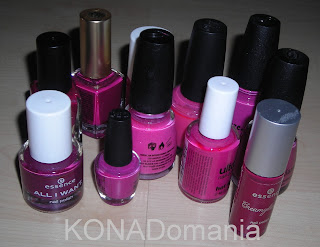 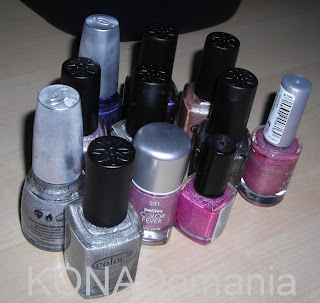 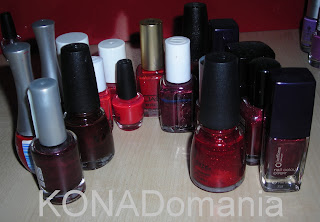 My blues and greens: 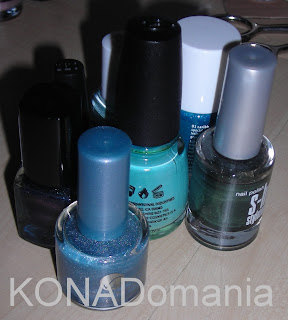 My taupes, nudes and peachy colours: 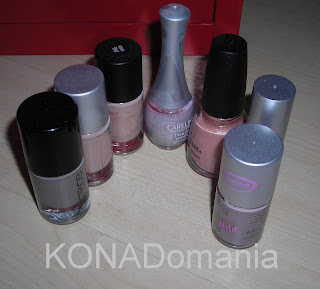 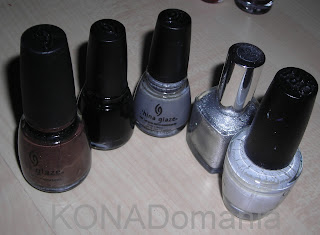 My Konad stamping nail polishes (plus some other rather old ones): 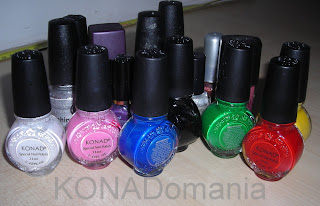 My other nail polishes which I use primarily for stamping: 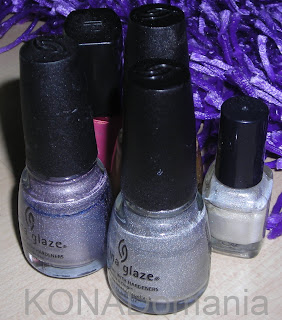 There're also 2 polishes in orange and coral, though I forgot to take pics of them.
My new ones (ready to be swatched): 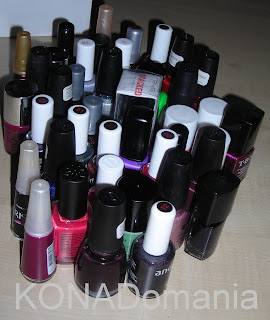 Polishes which I tried but I don't like them anymore:) so they're going to be sold or given away:) 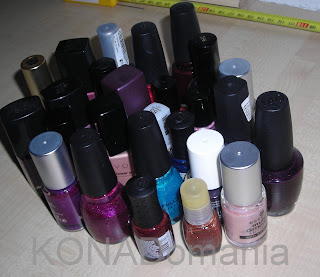 My treatments and top coats with some special polishes: 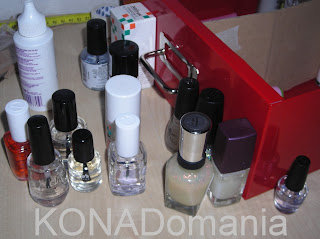 My collection of treatments, top coats, konad special polishes, image plates and other stuff needed for stamping organized in the drawer: 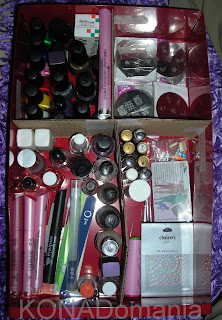 ﻿
Other polishes which need to be tried and swatched: 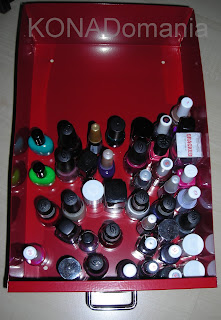 That's it,  how do you organize your polishes? By colours, brands, types or any other way??
Thank you, dear readers and followers, have a nice and polished weekend:*

Please leave a message, I'm always glad and happy reading them:) Thanks!

If you are interested in having your products reviewed or sponsoring a giveaway on KONADomania, please contact me on:

KONADomania
Just a usual girl with passion for konad nail art. You are more than welcome to comment on my posts, in Slovene or in any other language (I speak Slovene, English, German, a bit French, Croatian, etc.), thank you:)

LINKS to my favourite sites